Posted by Timothy S. Brannan on October 03, 2012
Tascela, Princess of the Tecuhltli (City of Xuchotil)
From "Red Nails" 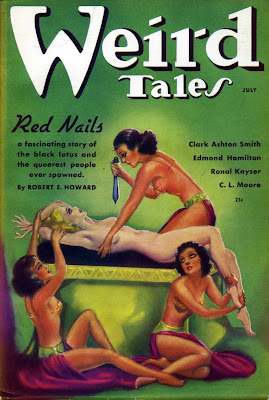