Recently, I've done a number of posts about system mechanics and games that are Powered by O.G.R.E.S. to create a Multiverse of Systems approach to gaming. The core rulebook for Night Shift: Veterans of the Supernatural Wars uses a standard class-and-level system using three classic mechanics to create an intuitive and fast-play system that's robust enough to handle almost any kind of play, while the Night Companion allows you to eschew class and level for point-buy characters, then gives guidelines to convert your game to universal task resolution using either d20 roll-over or percentile roll-under.

The one thing we have not yet addressed is the idea of using dice pools. Is this possible with the O.G.R.E.S. system? I think it is, and this blog will examine some thoughts as to how it might be accomplished.

This is an outstanding question, and one worth addressing. While most gaming systems are predicated around the rules that drive play, O.G.R.E.S. is more driven around the characters and statistics they use. Any O.G.R.E.S. character, under our design system, must be compatible with other characters made with a Powered by O.G.R.E.S. game, and must be applicable to the entire Multiverse of Systems. O.G.R.E.S., as a system, is built around characters, not mechanics.

With that in mind, the challenge, then, is deciding how to use existing statistics for O.G.R.E.S. characters to generate dice pools, and how, then, to use them to play the game. The answer, I think, is simple and already baked into the characters in terms of their bonuses and base scores. 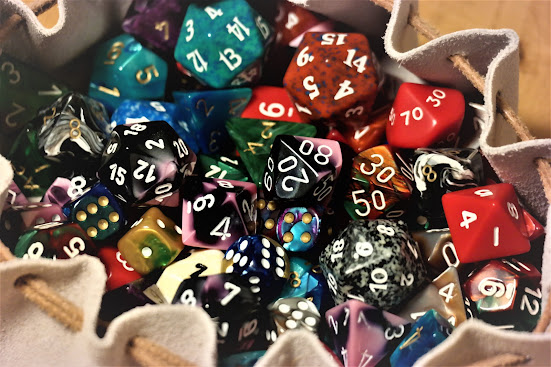 Which Dice to Use?

The dice you choose to use for your game will change the probabilities overall. At first level, a character making an ability check, save, or attack roll with no other bonuses has a roughly 5% chance of success. If, however, the ability check in question is Primary, the chance becomes 15%, and if the task is easy to medium (+5), the chance then increases to 40%. It goes up from there if the character has an ability bonus or other situational backgrounds.

With that in mind, as you select dice upon which to base your pool, let's look at the target numbers needed for success. The fewer sides your dice have, the higher the probability for epic games. For this reason, it's probably best to go with 10-sided dice and use 10 as your target number. That means that after you generate your dice pool, you'll throw that many dice, and every result of 10 counts as a "boom.". Most tasks need only 1 boom to succed.

Most tasks require only one Boom to succeed. Some tasks, however, require multiple such hits.

Spellcasting: Casting a spell successfully requires a number of Booms equal to the spell's level. This makes 9th-level spells exceedingly difficult to cast. When dealing with the backfire table, simply roll 2d10 (totaled) instead of 1d20, making the minimum result impossible to achieve. If you want to keep the minimum result in play, if your 2d10 result comes up as 2 (1 and 1), roll a 3rd d10. On a 1-5, subtract 1, and on a 5-10 leave it at 2.

Percentile Checks: Any percentile check that suffers penalties to the base level of success, instead suffers a -1 penalty to dice pool per full (not partial) 10% of penalty.

Combat: When making an attack, add half the opponent's AC to your dice pool to hit. One Boom is a hit. Additional Booms deal 1 extra point of damage each.

Damage: Dice pool symptoms tend to be even more abstracted than straight-roll systems, and the need exists to remove other types of dice. Thus, weapons do a flat 3 points of damage, plus Strength or Dexterity bonus, if the character has the Melee or Ranged Combat abilities, respectively.

If you choose, you can also just throw percentile dice, since you are using d10s anyway. It's a minor deviation from the dice pool, but since this is a GM tool only, it shouldn't be that disruptive.

Remember, this is just a quick and dirty solution off the top of my head. It theoretically should be statistically sound, but has not been playtested. As with other playable content here, I'd be very interested in hearing the results if anyone does playtest it.

There we have it! Dice pool play with O.G.R.E.S. characters. For more play options, explore the blog further and be sure to pick up our entire game line today! 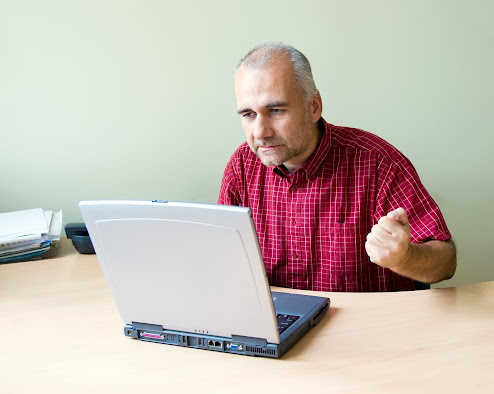